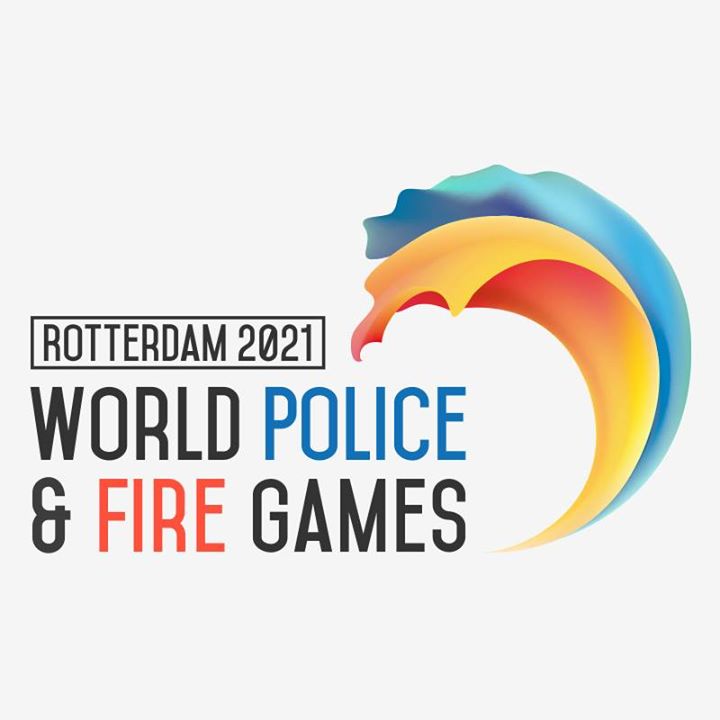 When there is a major fire or serious accident, emergency responders work side by side, often without getting to know each other. The World Police & Fire Games were launched in 1985 to bridge that gap, promoting camaraderie outside the context of day-to-day work through sports and cultural exchange. The WPFG is organized for and by fire and police services. The invitation to compete is not limited to fire-fighters and police officers; customs officials and corrections officers also compete in the Games. At the 2019 games, an expected 15,000 athletes will compete in 60 different sports. 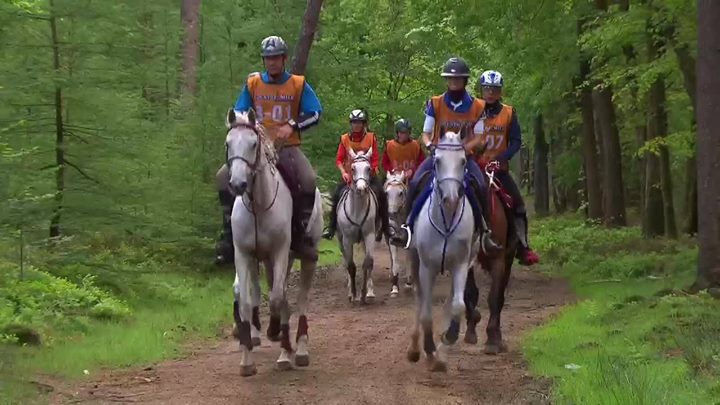