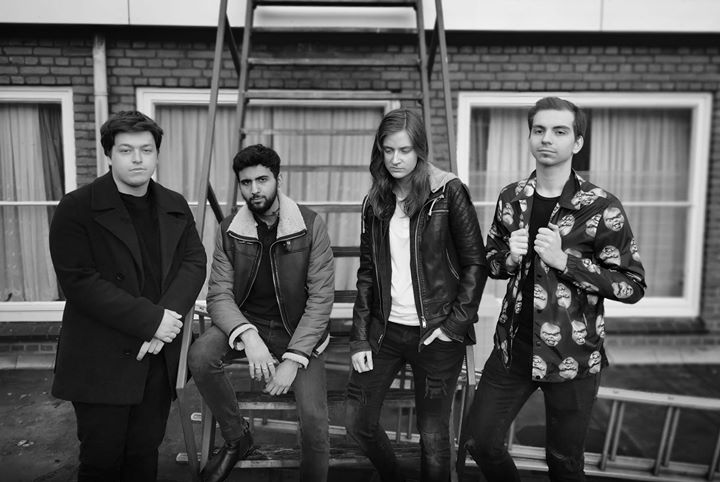 “We’re not a Dutch band nor are we a rock band. We’re more than a band” according to the members of the band. Jet Papillon was formed in the Netherlands in 2017 and are already claiming a spot in the underground rock scene of the Netherlands. The band appears to be egoist, elegant, gloomy as well as revolutionary, reckless and energetic. The band’s emotion filled, dark lyrics are enriched by melodies which are inevitably catchy, while the rebellious behaviour, melancholic feel, and anthemic sound makes the listener indecisive about what genre they are listening to.

Left in Suspense is a young, pop-rock band from Rotterdam, The Netherlands.

The band writes and performs with love and passion. They search for shared humanity, everybody wants to be themselves, but no one wants to be alone. Life is a rollercoaster and while you’re on it you might as well enjoy it, is what they try to tell you through their music.
Left in Suspense consists of drummer Imme de Wilde, guitarist Timo Hulzenboom and frontwoman Fleur Bonnewits. Left in Suspense formed at the beginning of 2018 and these young artists have been growing since.

Let by strong vocals, powerful riffs and creative drum rhythms each member brings in their artistic view and flavor. Inspiration comes from artists like Paramore, Patti Smith, Twenty One Pilots and many others.

They have performed twice on the Metropolis festival and opened the Opperdepop festival for Waylon and Golden Earring. They’re working on a debut EP, Zoned Out, which will be released in the spring of 2020.

“Music is our passion, passion’s in our blood!”

The sound of Hearing Dogs for Deaf People (HD4DP) could be easily and shortly described as simple, straight, raw, pure, catchy and directly from the heart. However nowadays it is much more than plain grunge. The 3 talented, enthusiastic and energetic members tend to create various mixtures of punk, grunge, surf, noiserock, britpop and jazz. In other words a ”jazzy hawaiian punge in your british fuzzface”. 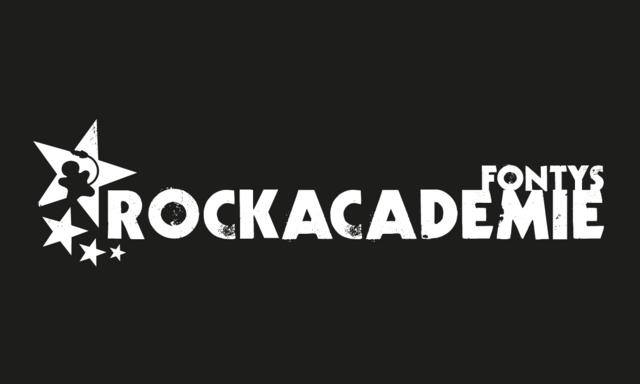 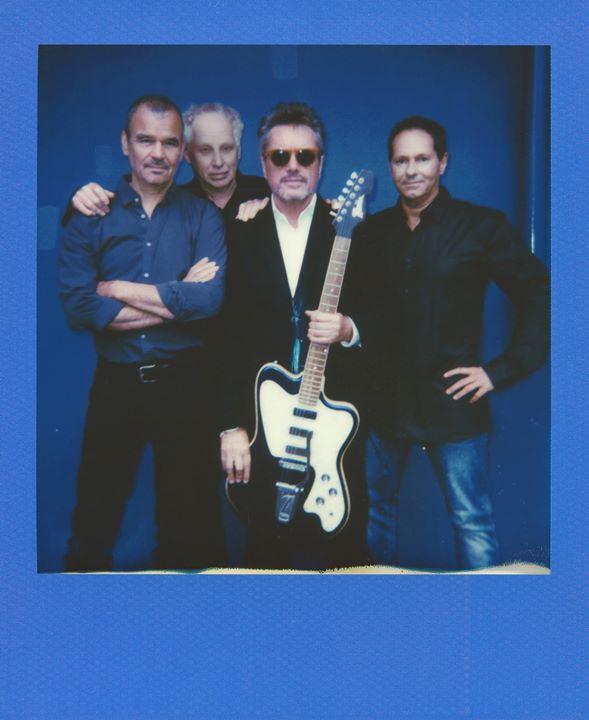 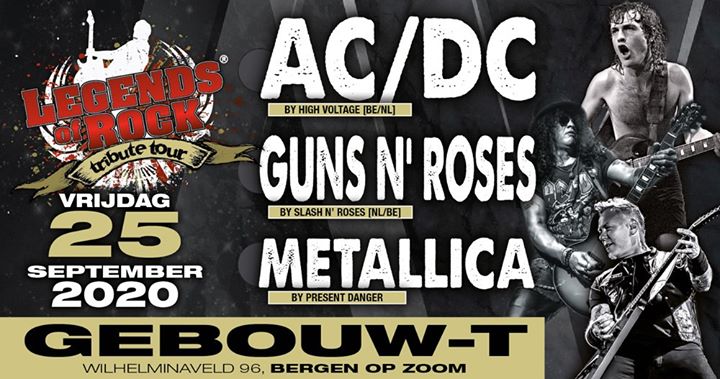